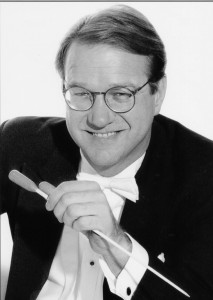 Dr. Dirk Hillyer is a highly recognized figure on Boston’s North Shore who also performs nationally as musician/conductor/horn player/mentor. Varied experiences from the classical genre to “pops” music of Broadway and Film has led to Hillyer’s current activity as conductor for Disney’s DISNEY-IN-CONCERT which has taken him on a national tour. He has conducted the Austin Symphony and members of the Dallas symphony in the Disney extravaganza. Next is the Wolftrap Performing Arts Center, then on to Texas A&M and then Miami. 2016 dates include Florida (Tampa), Virginia, Connecticut, and many Massachusetts cities.

The HFO in concert

His Hillyer Festival Orchestra (HFO) is locally in the limelight with 150 performances so far in Marblehead, Salem, Danvers, Peabody, Lynn, Swampscott, Gloucester, Northborough, Chelmsford, Boston, and beyond. Salem’s July 4th concert alone attracts 30,000 people each year! Recently, the HFO opened the season at Wolfeboro (NH) to a rousing reception. Additionally, this orchestra, comprised of some of the best pops players in the Boston area, played Boston’s Hatch Shell on the Esplanade five years in a row. 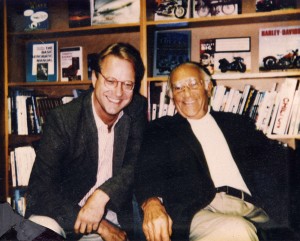 Hillyer has conducted his orchestra for 18 years and local pops orchestras for the last 20 years but also maintains a vital interest in playing in concerts, pit-orchestras, and shows backing up world-class artists including Luciano Pavarotti and Frederica von Stade, under batons of William Steinberg, Gunther Schuller, Seiji Ozawa, and Michael Tilson Thomas; And in popular genres with Todd Rundgren (Music Director), Maynard Ferguson (at Berklee), Arturo Sandoval, Carol Channing, Bobby Vinton, Anthony Newley, Shirley Jones and Joanne Worley. A tenured member of the Boston Lyric Opera, he has performed over 400 opera performances under the batons of Keith Lockhart and David Angus, among others.

Dr. Hillyer loves to conduct show orchestras such as the Bostonian Opera Company’s YEOMAN of the GUARD in Jordan Hall, and New England Light Opera’s MERRY WIDOW in John Hancock Hall, as well as FOLLIES, WILD PARTY, and ANYONE can WHISTLE at the Boston Conservatory of Music (Richard Dyer from the Boston Globe said “Hillyer’s MERRY WIDOW was conducted with distinction…”). In his hometown of Portland, Oregon, Hillyer conducted well-received productions of WEST SIDE STORY (Leonard Bernstein said” he really enjoyed listening to the recording of this production…” and subsequently offered Hillyer a job), JESUS CHRIST SUPERSTAR (it was this show that gave him a job with Todd Rundgren), MUSIC MAN, THREEPENNY OPERA and others. Four separate years Hillyer was given the Oregon Theater Award (OTAS) for best conducting. In 1996, Massachusetts honored him with its highest award for the arts, the Commonwealth Award , by then Governor Weld.

Between the ages of 19 and 23, Hillyer toured Europe performing (horn) in many prominent venues: National Irish Radio (Dublin), St. Martin-in-the-Fields (Trafalgar Sq., London), with the Royal Academy of Music Faculty String Quartet (Stamford), Palazzio Vecchio (Florence), Hochschule Fur Musik (Berlin), and other concerts in England, Ireland, Germany, Italy, France, Portugal and Israel. Upon returning to the States, he received a nice letter from Congress for a performance at Washington’s National Cathedral, and later at New York’s Alice Tully Hall (Lincoln Center). Back in Boston, it was the performing opportunities with Arthur Fiedler at Symphony Hall that planted the seeds of future pops conducting and in 2002 and 2004, Hillyer was invited to conducting workshops at Carnegie Hall presided over by Daniel Barenboim and Pierre Boulez, respectively. 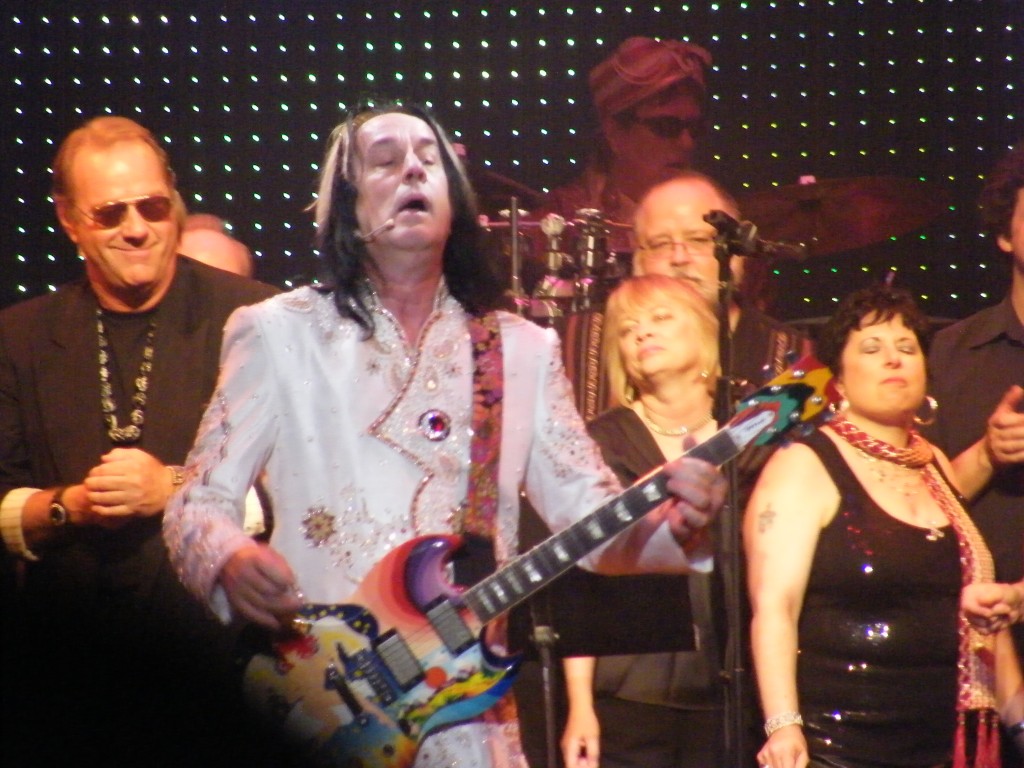 Dr. Hillyer onstage with Todd Rundgren during his 2011 tour. 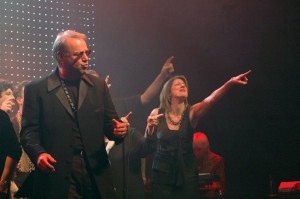 Jazz and Rock play a significant part in Dirk’s make up also: he performs and has recorded with the Jazz Composers Alliance at Berklee College of Music, was Musical Director for Todd Rundgren’s “Healing” tour (2010-11), and has recently performed the 2013 Prague Jazz Fest that toured throughout the Czech Republic and southern Germany. In 2015, Hillyer has taken the baton for DISNEY-IN-CONCERT engagements featuring all the classics, including “Frozen”. Academically, Hillyer holds a PhD from Tufts University with two additional degrees from the New England Conservatory of Music.